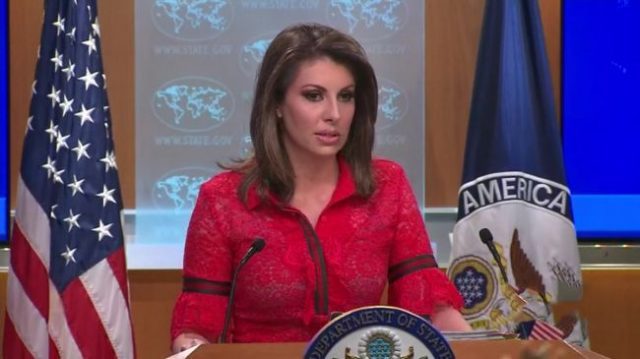 “The United States and Russia have helped each other in times of crisis before and will continue to do so in the future,” said Morgan Ortegaus, a spokesman for the US Department of State: 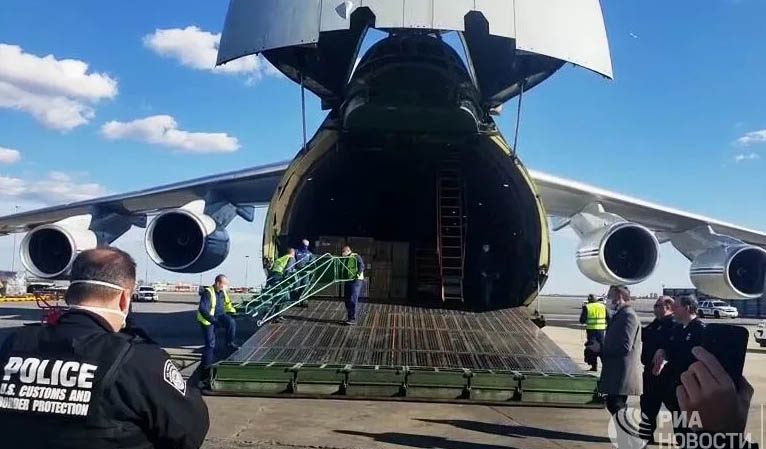 “Following to the  telephone conversation between President Trump and President Putin, the United States will purchase the necessary medical equipment from Russia, including breathing apparatus and personal protective equipment. All this was handed over to the Federal Emergency Management Agency on April 1 in New York, “the State Department’s website said.