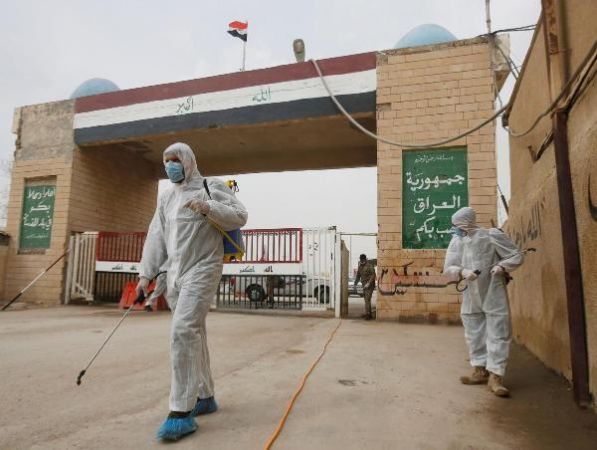 The Iraqi Communications and Mass Media Commission said on April 3 that the British news agency Reuters had banned professional activities in the Iraqi Arab Republic for three months.

The reason for this decision of the Iraqi news regulator was the information spread by Reuters a few days ago that thousands of people in Iraq are “actually” infected with a new type of coronavirus and the country’s government is hiding the true scale of the epidemic.

Reuters wrote in its scandalous material that it relied on information from 3 Iraqi doctors and anonymous sources from the Iraqi Ministry of Health.

According to the Iraqi Ministry of Health, as of April 3, there were 772 confirmed cases of coronavirus infection in the country, with 54 deaths.