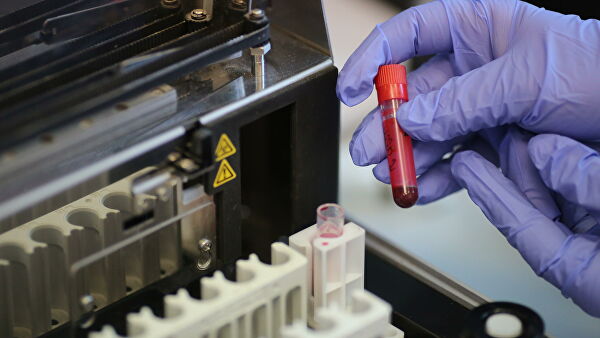 In the previous issue of Georgia and the World, published in the 12th issue (Vatican accuses: Coronavirus was artificially created), we wrote that the Catholicos of the Roman Catholic Church, Colombo Malcolm Ranjic, accused one of the “powerful and rich countries” of creating a coronavirus.  Larry Romanoff, a reviewer at the Global Research Center at the Canadian Research Center, said the coronavirus was developed in the U.S., particularly in the  Fort Detrick lab, which was shut down shortly before the virus epidemic broke out. Chinese Foreign Ministry spokesman Zhao Lijian has directly accused the United States of smuggling coronavirus into China.

It was recently reported that back in 2015 (!) The authoritative journal Nature (published in London, has offices in New York, San Francisco, Washington, Tokyo, Paris and Munich) published a letter that American biologists had experimented with bats the deadly dangerous for human life Coronavirus.

The publication writes that biologists have created a virus that can infect a person and cause his death. Specialists were conducting experiments on bats living in China. They crossed SHCO14 surface protein with the SARS virus, which was taken from the lungs of bats. The result was a mutant virus. Tests have confirmed that the virus can develop very quickly and actively in human cells. The authors of the study were able to prove that this virus is very dangerous, therefore, humanity is warned.

The discovery has sparked heated debate in scientific circles. They argued not about the significance of the discovery, but about the possibility of its leakage from the lab and the threat it posed to humanity.

Scientists have come to the conclusion that the virus would kill  many people. Specialists also criticize the fact that the experiment was conducted after the US government imposed a moratorium on funding for studies of influenza viruses such as SARS and MERS in 2014, although this case was for some reason exceptional.