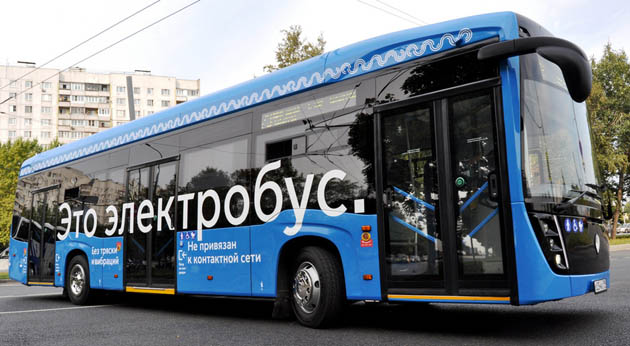 Do you know which city is the leader in Europe in introducing electric buses to the public transport system? Do you think these are ecological cities: Milan, London or, say, Greta Tunberg’s hometown of Stockholm?

It should be noted that in addition to Moscow, autonomous electric transport (electric buses or trolleybuses with autonomous driving) is also used in other Russian cities, such as St. Petersburg and Don Rostov-on-Don . It is obvious that the future is for electric busses .