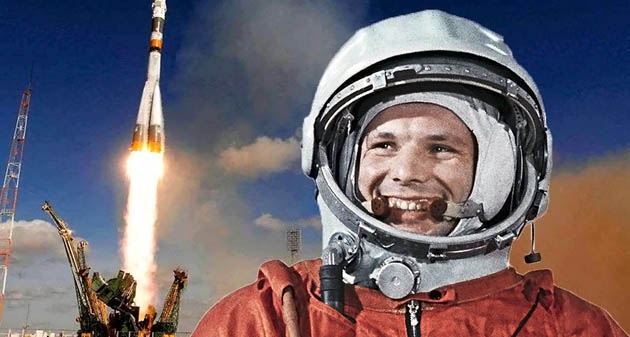 On April 12, 1961, Soviet astronaut Yuri Gagarin launched the Vostok-1 spacecraft from the Baikanur spacecraft and was the first in the world to fly to our planet. The flight into space near the Earth’s orbit lasted 1 hour and 48 minutes.

April 12 was the day of cosmonautics in the Soviet Union. Since 1968, April 12 has been International Air and Space Day.

The Soviet Union has been proud of its success in space astronomy for decades. Russian woman Valentina Tereshkova flew into space for the first time since Yuri Gagarin.

April 12 is the day of the start of space flight – a celebration that unites the past and future of the people worldwide.