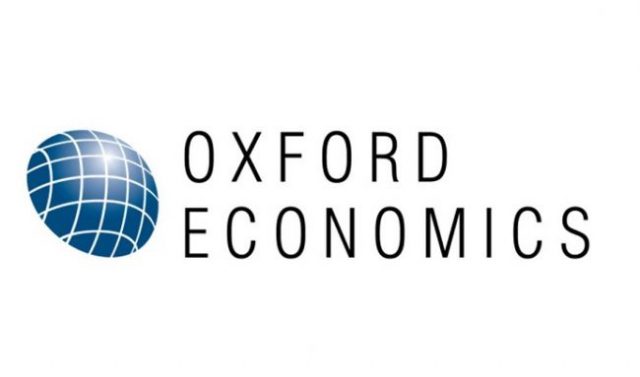 Financial analysts have updated  their 2020 economic forecast. The largest economic analysis center, Oxford Economics, said on April 8 that according to the basic model, which provides for restrictions on economic activity for 6 to 12 weeks, global GDP will decrease by 2.8% in 2020. At the same time, analysts at Oxford Economics say there are significant risks of downsizing with the new base forecast, so two more scenarios have been developed: bad and worse.

According to these versions, the countries have strict restrictions that will go beyond the third quarter of this year. In that case, global GDP will shrink by 8% in 2020, and by 12.5% ​​in the worst case scenario.

The  World Bank has forecast a 2.8 percent drop in GDP in the Eastern European countries.

Due to the Coronavirus pandemic, the World Bank has significantly worsened its forecast for the current year for the countries in the process of forming a market economy and for the developing economies of Eastern Europe and Central Asia in a report published after the first quarter of 2020.

In its January report, the World Bank estimated GDP growth for these regions at 2.6% by 2020.

However, according to the updated basic scenario, the GDP of these regions will decrease by 2.8 percent by 2020, after an increase of 2.2% last year.

According to another alternative model, the GDP of the regions will be reduced by 4.4%.

Foreign dept of Georgia has increased d by 230 MIO USD, in one month

How and why did we increase our debt of 2 billion GEL in one month?