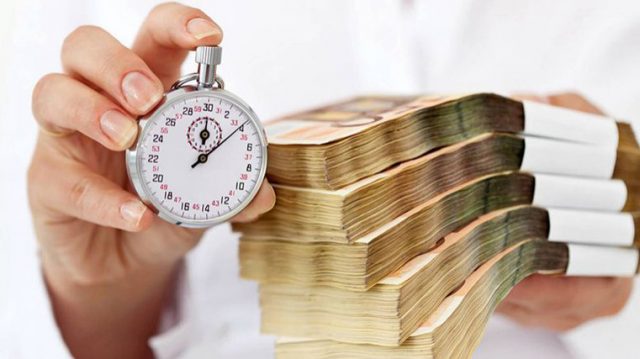 As to countries, Germany is a leader among bilateral creditors. Georgia’s foreign debt to Germany as at October 31, is 2,278 billion GEL,  the second creditor is France by 1,791 billion GEL,  and the third is Japan by  703 817 MIO GEL.