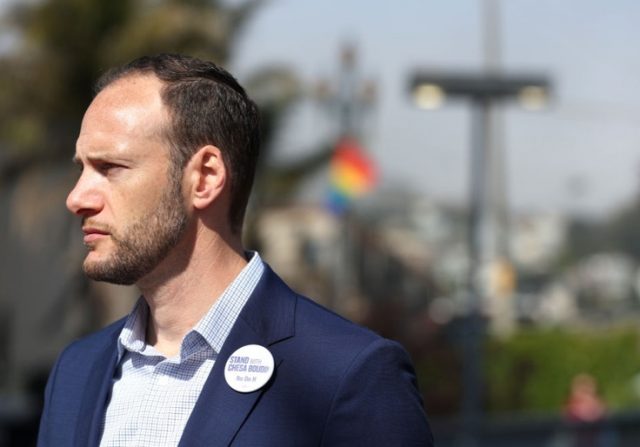 The Associated Press called the race around 12:04 a.m. ET.

Boudin’s loss is the latest and loudest signal that voters’ appetites for reform is softening amid a nationwide spike in violent crime. His replacement will now be chosen by Mayor London Breed (D), who is expected to tap someone with a more moderate reputation.

Boudin first took office in early 2020 and ran on a slew of progressive promises, including to end cash bail, stop the practice of prosecuting children as adults and offer defendants the chance to enter a rehabilitation program rather than prison.

Crime has remained roughly the same in San Francisco since Boudin first entered office, and no evidence has emerged to link his policies to violent crime.

That appears to make Boudin a victim to a national environment in which more voters are concerned about rising crime in many major cities, making them less eager for the types of change Boudin ran on.

The issue is particularly potent in San Francisco, which has grappled with a stubborn homelessness problem, a rash of burglaries and open-air drug markets. Compounding that are rumors of a tense relationship between Boudin and the San Francisco Police Department.

Boudin tried to fight off the effort by casting it as “Trumpian,” at times noting that one of the recall’s biggest backers is William Oberndorf, a conservative businessman. However, polls prior to the recall showed Boudin falling behind.

Boudin’s defeat marks the latest setback for a criminal justice reform movement that in recent years was buoyed by backlash against police killings of Black Americans only to later be rebuked by Democrats as a reason for key congressional losses, including in some 2020 House races.

The Hill has removed its comment section, as there are many other forums for readers to participate in the conversation. We invite you to join the discussion on Facebook and Twitter.