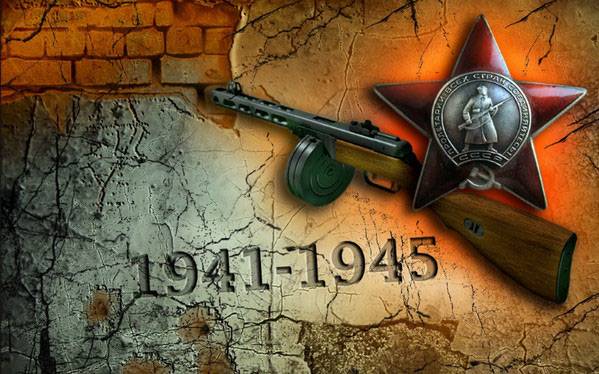 Here are some facts and figures that illustrate the tragic history of the Great Patriotic War.

The longest battle of the Great Patriotic War – for Leningrad – lasted for 1126 today. The city was under siege for 871 days. 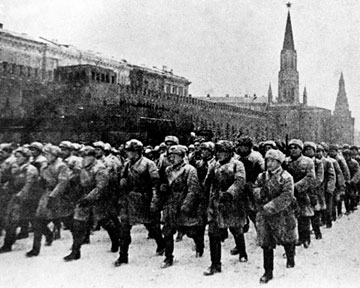 7 million people participated in the defense of Moscow

4 million people participated in the storming of Berlin. 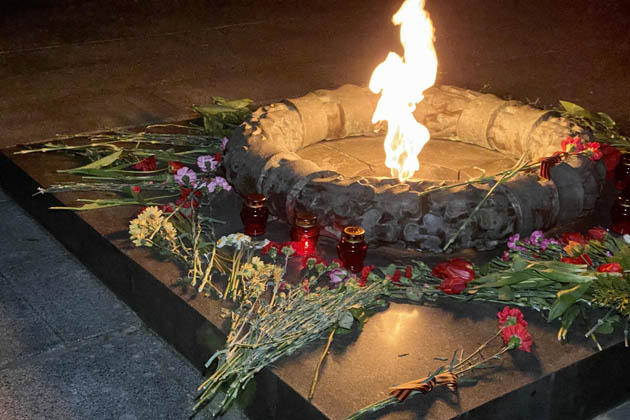 According to the latest data of the Ministry of Defense of the Russian Federation, the human losses of the Soviet Union in the Great Patriotic War amounted to 26.6 million people, of which about 12 million were military personnel. 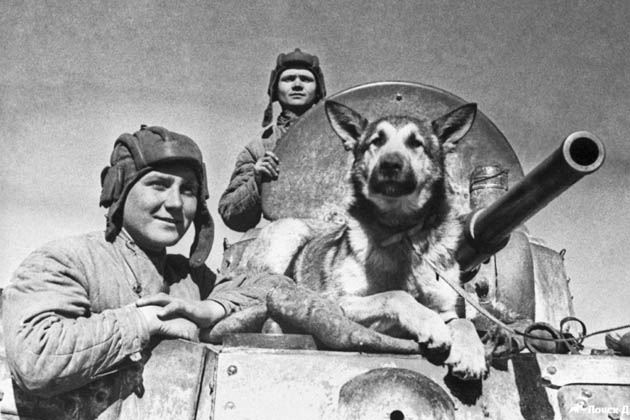 60 thousand dogs served in the army

Animals also played an important role in the Great Patriotic War. During the war, 60,000 dogs fought on various fronts. They destroyed (exploded) enemy echelons and up to 300 armored military equipment. In addition, the dogs assisted the paramedics in transporting the wounded to hospitals. A dog named Julbars was awarded the Medal for Combat Merit (the dog found 7468 mines). Wounded Julbars took part in a victory parade in Moscow on June 24, 1945. It was taken in front of the tribune wrapped in Stalin’s overcoat.

250 thousand German marks for the liquidation of Levitan

The famous newsreader Yuri Levitan was one of the symbols of the Great Patriotic War. His voice raised the spirits of the Soviet people, it was categorically against the Nazis. The Secret Service of Fascist Germany imposed 250 thousand German marks for the liquidation of the dictator. The Soviet authorities diligently defended Levitan and spread disinformation about his appearance in the mass media. 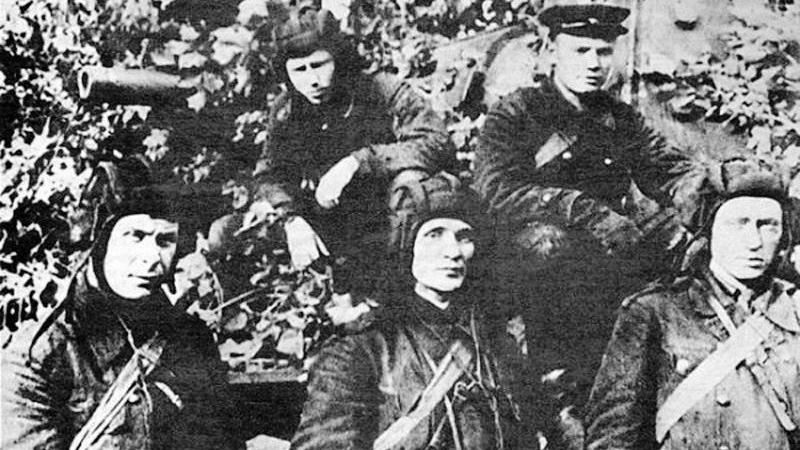 A unique record in the Great Patriotic War was set by the 1st Tank Division KB crew led by Zinobi Kolobanov. The crew destroyed 22 tanks in 30 minutes on the outskirts of Leningrad (in total, the Germans lost 43 tanks in the battle). The heroism of Kolobanov’s crew entered the Guinness Book of Records as the most productive tank battle in the history of wars. The role of women in the Great Patriotic War is colossal. During the war years, up to a million women fought on the front lines with guns in their hands, of whom 80,000 were officers. Aviation regiments, shooter and reconnaissance brigades, hundreds of sailors were formed from female volunteers.

87 women were awarded the title of Hero of the Soviet Union. 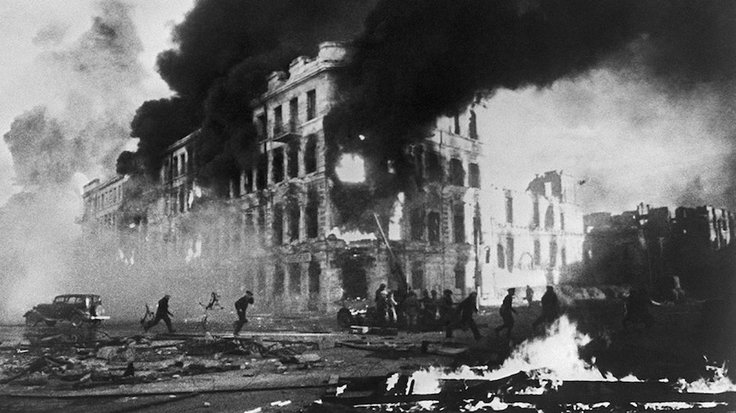 According to official data, the material losses of the USSR amounted to a total of 2.5 trillion rubles (at the pre-war rate). This was 30% of the national wealth of the Soviet Union, while the losses in the areas occupied by the fascists reached 65%. 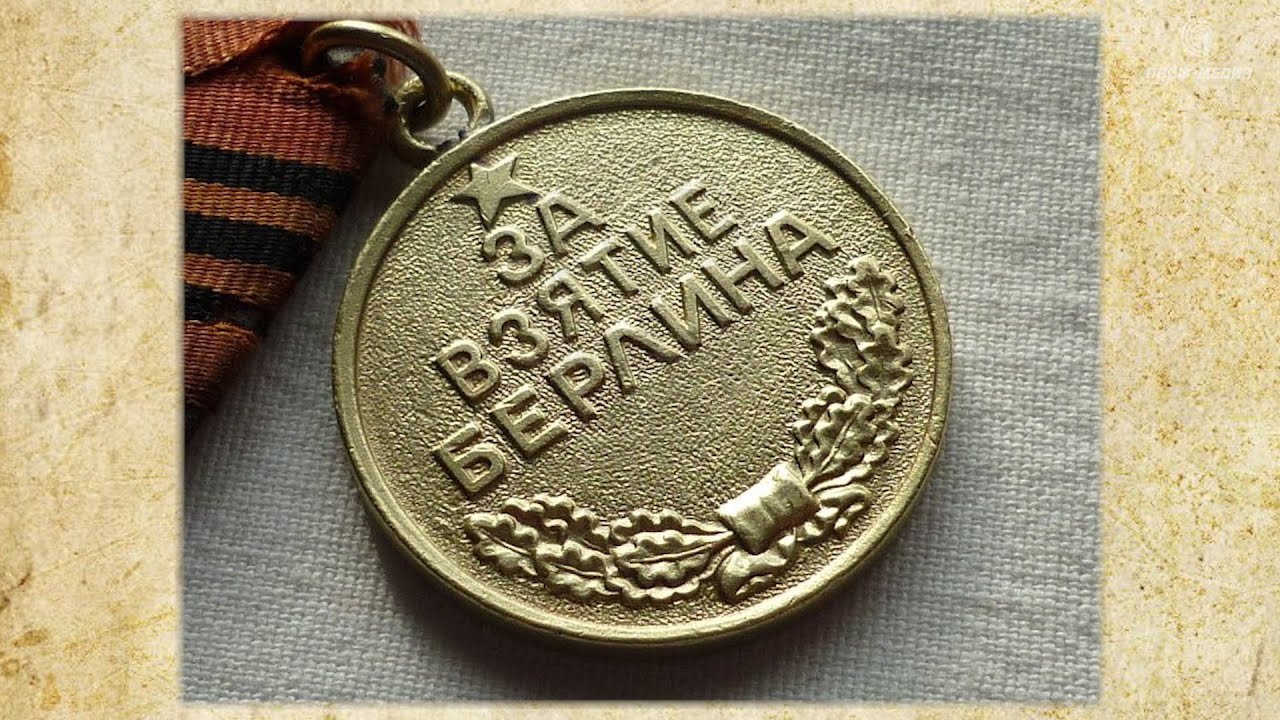 Among the awardees are the Marshals of the Soviet Union: Georgy Zhukov and Ivan Konev. Most of the awards were given to participants in the Berlin Storming in the first 3 years after the end of the war.

It is noteworthy that until 1951 the medal and the accompanying certificate were returned to the state after the death of the recipients. Relatives were later allowed to keep the medal “for the capture of Berlin”. 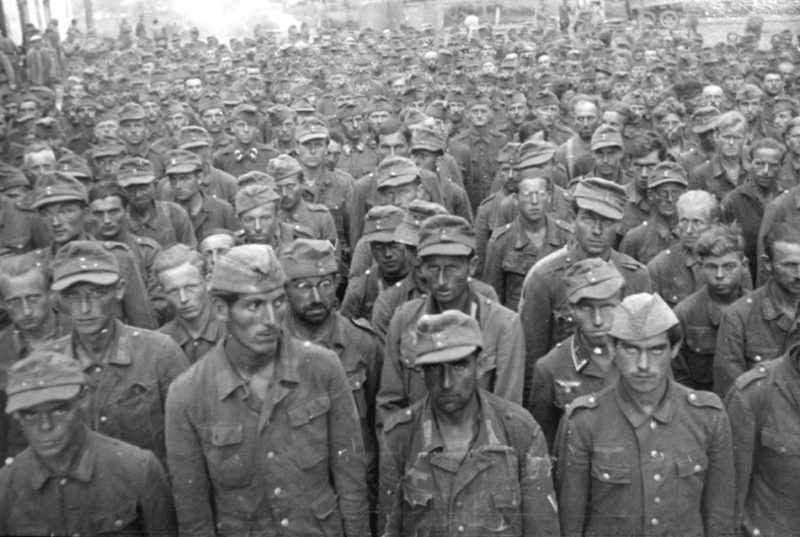 57,600 German prisoners of war were taken through the streets of Moscow

On July 17, 1944, 57,600 captive German officers and soldiers were taken through the streets of Moscow. The march of the captive Germans was called the “Parade of the Defeated.” The captives were divided according to rank: the convoy was preceded by about 20 Wehrmacht generals, followed by officers – below the rank of colonel, then – non-commissioned officers and finally – soldiers.