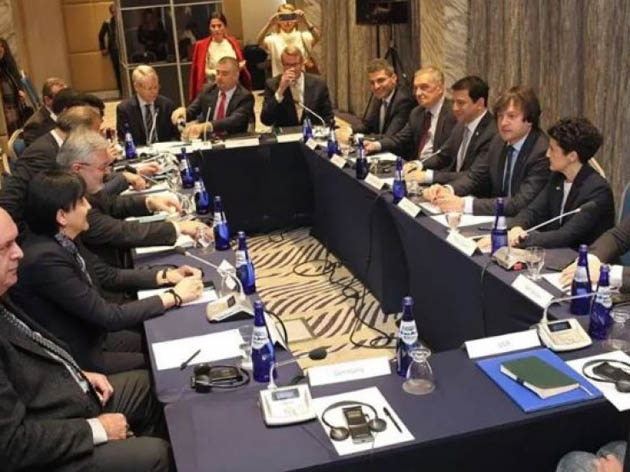 A so called agreement is reached between the government and the opposition. Both sides stand on one, qualitatively liberal platform, and are run by American officials and the George Soros Foundation. This applies to absolutely all political subjects who participated in this farce staged in Natelashvili’s office and were waiting for the instructions of the US ambassador.

It remains to be seen whether the alternative but divided political parties and unions are able to oppose to the liberal authorities and the opposition, whose strategic path is one – an endless and futile pursuit towards NATO-EU, continuation of the confrontation with Russia (with barren rhetoric on territorial integrity), continuation of dubious legislative experiments, gradual expulsion of Christian values ​​from educational institutions and public consciousness, refusal to revive production and agriculture in the country, getting bonded debts, ignorance of a demographic degeneration and everything else that kills the country.

On the other hand, it should be positively appreciated that everyone showed his face – all of them were one and the same

The Georgian people will either end up in this year’s elections or l die. we can no longer wait for 2024, by that time everything will be over. For another four years, liberalism will eventually destroy Georgia’s prospects for sovereignty and development, Georgia will be formed as a supplement to the West, and I say directly – a drum for the west where the latter will collect its physical and intellectual waste. This trend has long been in place, but will continue at a faster pace. 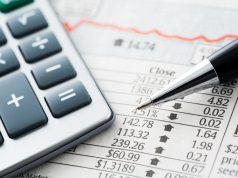 13.3% of borrowers do not repay the loan – how much credit is issued in Georgia 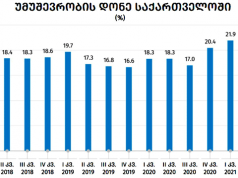 Unemployment has risen in Georgia 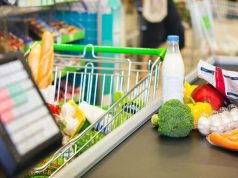 Why does not the West give Georgia the right to participate...

Dimitri Lortkipanidze: For the West, we and Ukraine are political instruments...

Georgian Government under the heel of Degnan

Refusing to participate in 3 + 3 format Georgia makes a...

The Patriarch of Georgia thanked the Russian Patriarch for Sokhumi and...

In response to the social initiatives of the government