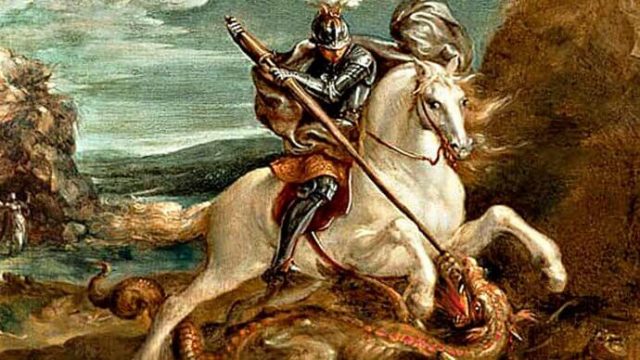 One month elapsed since the administration of the social network “Facebook” started blocking of the accounts of the information agency News Front. The International Agency’s various language websites were periodically blocked, but the anti-democrat restrictions imposed on April 30 exceeded all expectations.

The Soros-funded organizations operating in Georgia, as usual, came out against  dissemination of oppositional views and alternative information. In this case, the so-called “International Society for Elections and Democracy” (ISFED) showed itself. This organization openly protested against freedom of speech and “justified” the need to restrict the expression of opinion by  the upcoming parliamentary elections.

ISFED claimed for blocking the News Front and together with it, the accounts of other 13 official sites,  35 associations and about 50 personal subscribers.  The Sorosian organization confirms   itself that its members are have been involving since 2009 in revealing the violations as if committed by News Front. Finally, they applied to  the administration of “Facebook” and requested for blocking the Agency’s site because of the anti-west publications spread by it. Mikheil Benidze – chairperson of this sorosian organization even declared boldly that he caused cancellation of the websites of News Front in the social networks. 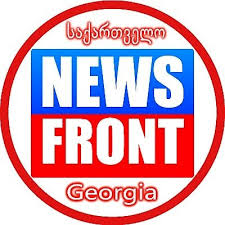 “We have been monitoring Georgian News Front’s news operations for several months and shared our remarks to Facebook last week” – Benidze said in his Twitter account.

We would like to inform you that the Georgia’s destroying  Soros Foundation approved its first grant for ISFED in 2004 , in amount of 300 thousand USD, for monitoring the elections held in the “revolutionary” conditions. It was  the aggressive youth movement “Kmara”  composed of the radical anti-orthodox sorosians, that  was acting together  with ISFED. And now, this reminder of Saakashvili’s regime is fighting free media and, together with Soros Foundation, Netherlands embassy, USAID, other embassies and agencies fund it  . This organization  works against  the sovereignty of Georgia and implements a political wish of its clients, But, the “News Front” despite such inequality of  forces, in conditions when its opponents have  so many donors, while we work only by enthusiasm,  will in any case say its truth, including  by using the Facebook. The editorial board of our agency  calls all our readers to disseminate any  news  they think it interesting, through  their personal Facebook accounts and groups

Sorosians cannot hide a true word. This s trick is useless. The truth will win!

P.S. A representative of one of the large TV Channel contacted me for my comments about closing the Facebook site of “News Front” and,  during conversations, he told me this case is initiated  from here, the so called ISDT – an unclear organization of liberalists   who  pursue a different opinion in the social  networks. By the way, they  step forward against  Konstantine Chikviladze and managed to block his accounts. Theuy have not any argument, they call us “Kremlists”. It is interesting, since what time  the Kremlin is a terroristic organization that  they could restrict expression of vies in its name? and second, if I am “Kremlist” I do not start intrigues through Facebook, two battalions could be quite enough to complete with  them