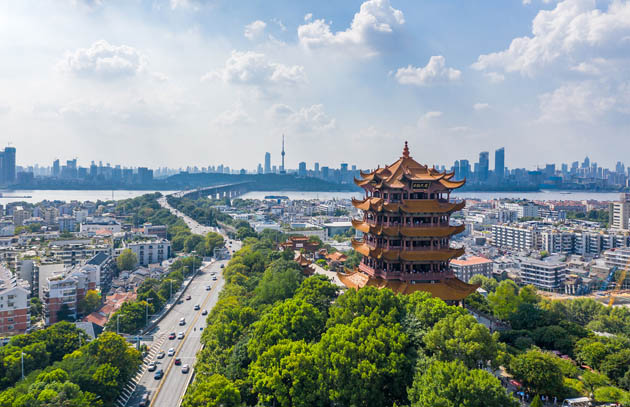 According to new research published in the journal Nature Medicane, the mortality rate caused by SARS-CoV-2 was 1.4 percent in Wuhan. This is much lower than previously published data, with the percentage varying between 2 and 3.4.

The new study analyzes the cases from the first exposure to February 29, which were published in the press.