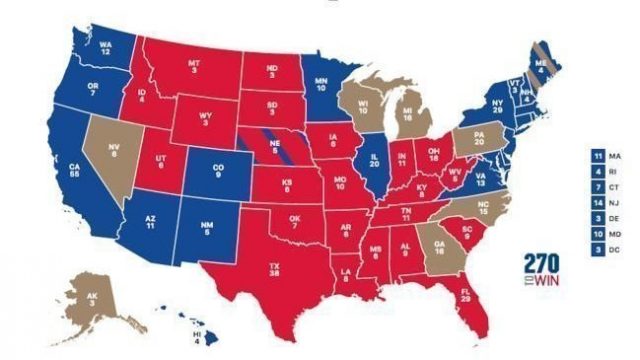 In the most recent election we have witnessed the greatest injustice to the American voter. Our aim is to have the entire election recounted or re voted with better overwatch of how votes are received and counted.  The voters of the United States of America are tired of the misrepresentation that the media gives to the election. We do feel there shall be  a peaceful resolution to this most recent election.

We feel certain States have acted unconstitutionally in the lack of transparency as to where votes have come from and how they have been processed.  We also ask that no media outlet be able to report the votes cast for one candidate or the other until such time that 100% of the vote has been received and counted and verified.  We ask this be mandated to all electoral races local, state and federal.