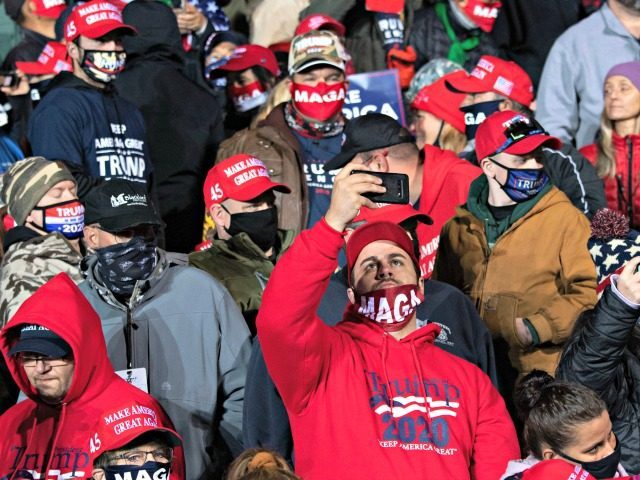 Here are some of the highlights of the poll:

*83 percent of Trump voters believe the media is the enemy of the people. That statistic nearly flips for Biden voters with 72 percent believing that the media plays an important role in our democracy.

*81 percent of Republicans voters have less respect for Democrats that they did four years ago. 77 percent of Democrats feel the same.

*Should we keep the Electoral College or use the popular vote to elect Presidents? 61 percent of Republicans said yes, 32 percent Democrats said no.

*59 percent of Democrats want to end the college and depend on the popular vote.

*One quarter of Democrats think that Biden should serve only one term — or 28 percent.

*Both Trump and Pence (separately) are front runners for the 2024 GOP nomination. Independents are looking at a broader range of GOP candidates including Ted Cruz and Nikki Haley.