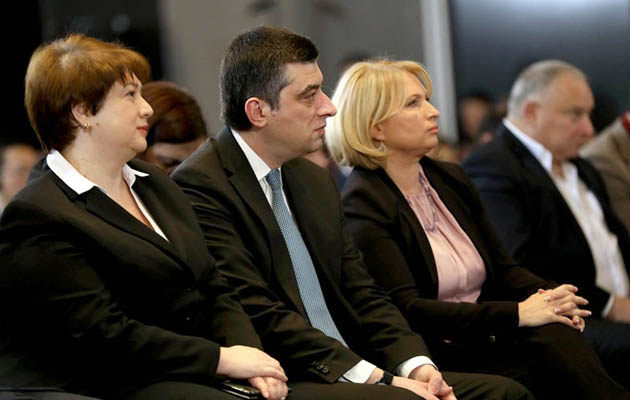 The declaration of a state of emergency has had dire psychological and economic consequences for the people and the country. These results are not yet fully apparent and will show up in a few months. People are still intimidated by the virtual threat of loss of life, but this fear will soon be replaced by a perception of a difficult socio-economic reality.

On the background of universal depression, swearing at tourism is fashionable, social media users actively write that “tourism is not the economy”, “the village must be revived”, “the village must be looked after by the government”, etc.  The government, in turn, promises that “everything will be fine” and has an action plan, but the debate is only now – the Prime Minister Gakharia met  with the representatives of major business to develop an anti-crisis economic program.

But, no major business can revive agriculture, it needs the support and encouragement of people living directly in rural areas, the peasantry, the farms. There is no such plan. Individual specialists express their personal views, but the government does the opposite. Instead of encouraging local production, the state is still helping importers.

The fact that we should not expect a plan to revive agriculture became obvious when  the government has closed agrarian markets. Where should peasant products be sold, or not in such markets? What’s up – everyone at Carrefour? Prices in supermarkets are also high and most of the goods are imported. What is local (it is also conditionally local – dairy products made from imported milk powder or poultry impregnated with antibiotics) is from large farms, therefore, the place of the peasant could not be found in the country.

In the end, it turns out that the government is interested in the current situation – the circulation of money in supermarkets and pharmacies is stronger, currency booths are closed (therefore, the state has a monopoly on currency turnover, along with its favorite large bankers), political processes are at the edge of death. People well or not are consolidated around the  government, tThe government, so to speak, may have “enjoyed” this situation (the signs of which are already evident), but we hope that the Prime Minister will still look farther and put an end to the so-called order, and in fact the disguised Bakkanalia, for Easter.