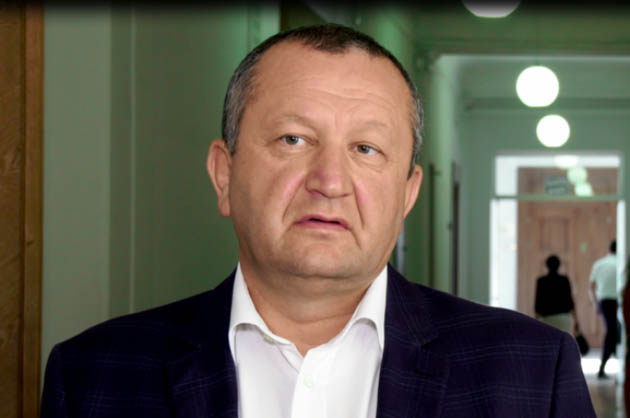 According to Davit Chichinadze, the leader of the political movement “Tribuna”, the state has sacrificed our most vulnerable population because it does not have a unified policy towards the force majeure situation.

“It was this unified policy that would be paramount for the surviving people. Especially since we have an emergency situation with its commandant’s hour. On the one hand, the fact is that most financial companies no longer have a foreman in the contract, which saved many people from losing their property in the 2008;  On the other hand, Minister Tsulukiani’s decree, which was drafted for the National Bureau of Enforcement, means that the state came out only to protect the banks,  microfinance organizations, financial institutions, and not the unemployed people who were left without income. If the government calls the current economy the moneylenders economy, then it is  really successful in this matter: – Chichinadze said.