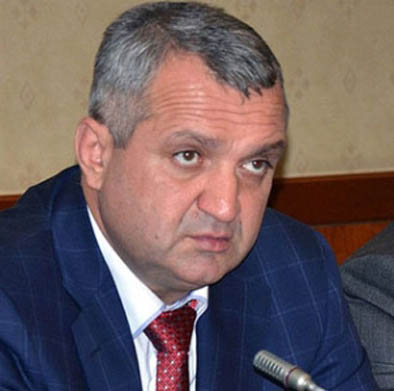 “It’s going to be a tough time for us after the virus passses” –  Cesar Chocheli –  founder of “Zedazeni” company announced in the “Radio Palitra” and “Palitranews” program  According to him, Georgian export markets are in a much worse day than Georgia. Chocheli cites the example of his own companies that exports have fallen by about 50%.

“Coordinated work is going on and from today’s point of view, I do not see  businesses that may have problems of  communication with the government. As for the plan to get out of the crisis, there is probably still a lot of work to be done in this direction. I think we need to work today on what the first task is – to develop local production, to promote local tourism, etc. It would not be correct to say that the virus will pass and the influx of tourists to Georgia will start on the second or third day, because it will not happen. However, due to the fact that our medical field has shown a good performance and handles the situation well, compared to other countries, tourists will come to Georgia, but this will not be the number that will bring our economy out of crisis. I think we will have a hard time after the virus, because the world economy has stopped. Our export markets are in a much worse situation  than we are. Following the example of our companies alone, exports have fallen by about 50%. At the same time, the amount transferred by our compatriots will be reduced, people who also need jobs will return to the country, so the number one task of the government and business is to create jobs, and we must do this as soon as possible. ”