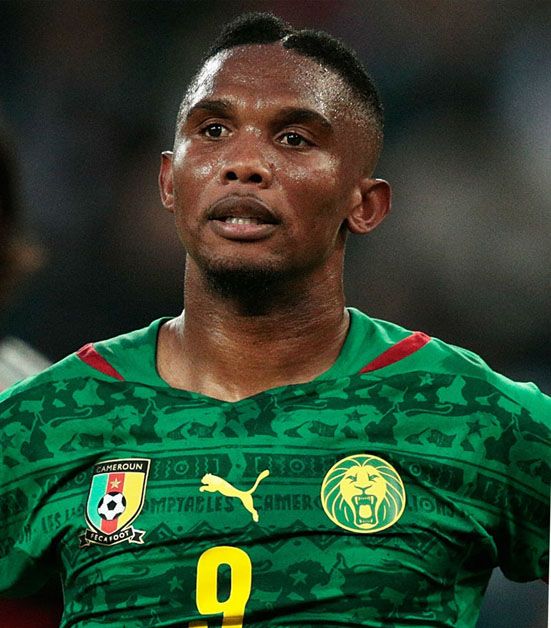 in the LCI TV program, the French scientists Jean-Paul Mira and Camille Lecht, director of the French National Institutes of Health, spoke out against the use of the BCG  vaccine against coronavirus in Africa. They proposed that the vaccine be tested on the African population and that it be carried with it if effective. Famous French players Samuel Eto’o from Cameroon and Didier Drogba from Côte d’Ivoire gave a decent answer. According to the players, the statement of French science is racist and ridiculous.

Didier Drogba responded to French scientists as follows: “I can’t understand why we are waiting for this. It is unclear why we should vaccinate African people. Africa is not a laboratory! Racist, degrading and abusive words against African people must be condemned. Help us save Africa and the African people, stop the spread of the virus, which is a global problem. Don’t turn Africans into guinea pigs! ”

Eto’o called the French scientists bastards  and then wrote on the social network: “You are muck, , Africa is your playing place!”.

Senegalese footballer Demba Bats, who plays for Turkey, told French scientists: “Welcome to the West, where white people think they are superior to us. Racism is a common story here. It’s time to wake up! ”