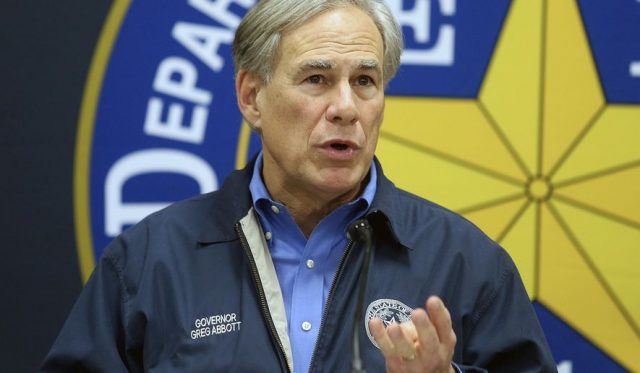 Texas Gov. Greg Abbott said his state has started busing migrants straight to New York, as he seeks to make other communities share a little bit of the struggles his state has faced with the Biden migrant surge.

The Republican governor has shipped thousands of migrants to the District of Columbia over the last four months, and New York City Mayor Eric Adams had complained that some of them were spilling over into his city. But Mr. Abbott said this is the first busload that Texas has been sent straight to the Big Apple.

His move comes just days after he invited — and the mayor rebuffed — an invitation to visit the border and get a first-hand look at the situation.

“In addition to Washington, D.C., New York City is the ideal destination for these migrants, who can receive the abundance of city services and housing that Mayor Eric Adams has boasted about within the sanctuary city,” Mr. Abbott said Friday. “I hope he follows through on his promise of welcoming all migrants with open arms so that our overrun and overwhelmed border towns can find relief.”