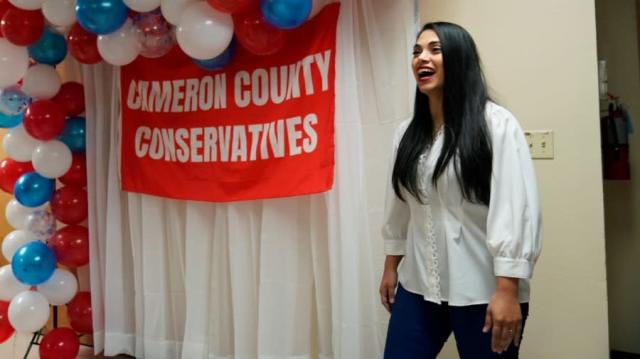 The seat was made vacant in March when former Democratic Rep. Filemón Vela resigned.

Gonzalez said he would not leave his current seat in the 15th district in the middle of the year.

Flores, who came to the U.S. from Mexico when she was six years old, will become the country’s first Mexican-born congresswoman. The congresswoman-elect has frequently touted her husband’s job as a Border Patrol agent.

Her win will likely further boost Republican optimism about the party’s prospects in southern Texas and along the border. The GOP has been looking to make gains in these areas since former President Trump performed well there in 2020.

Her victory also stands to give the GOP an additional seat in a narrowly divided House and momentum going into November.