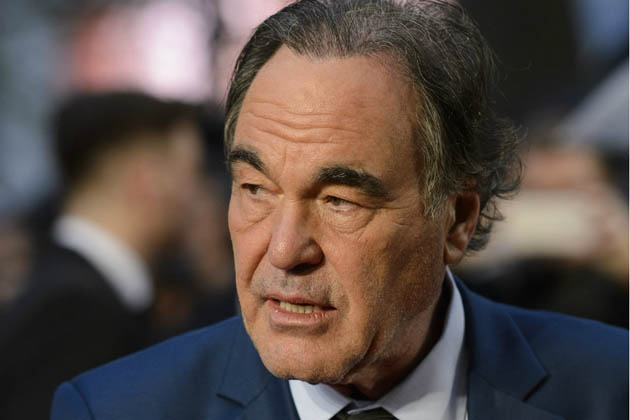 “The United States is waging a war against Russia that began in 2007 after Russian President Vladimir Putin addressed a conference in Munich,” said Oliver Stone, a well-known American director, screenwriter and author of several books, in an interview with The Washington Post.

“There has been a campaign against Russia for a long time, a war is being waged. It was started by the United States around 2006-2007, when Russian President Vladimir Putin delivered a speech in Munich. In fact, there is evidence of aggression against Russia. The aggression stems from NATO forces that have surrounded Russia and which, by the way, are trying to surround China as well. This is the most important point of politics, of great importance. “

“In America, we need people who support peace; who support our being the partners with the rest of the world community; Who try to find some common language with China, Russia, Iran, etc .; We need to change our minds, because we are still struggling to be the only superpower in the world and to control the situation. We must not continue on this path, it is a deadly path, “said Oliver Stone.

“I think a lot of Americans agree with me, but politicians do not talk about it. “People who talk about such things cannot win the election,” the director said.

Why does not the West give Georgia the right to participate...

Dimitri Lortkipanidze: For the West, we and Ukraine are political instruments...

Georgian Government under the heel of Degnan

Refusing to participate in 3 + 3 format Georgia makes a...

The Patriarch of Georgia thanked the Russian Patriarch for Sokhumi and...

In response to the social initiatives of the government