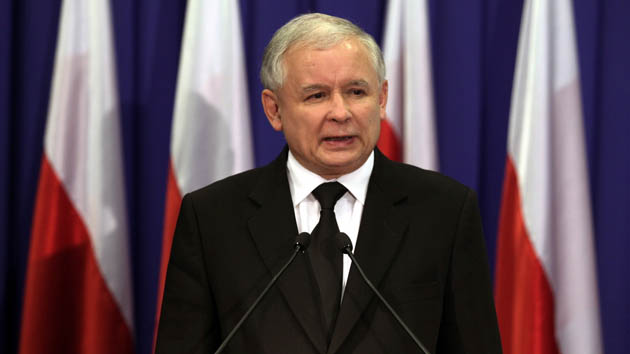 In an interview with Gazeta Polska, Jaroslaw Kaczynski, Poland’s vice-premier and leader of the ruling Justice and Justice Party, said Warsaw would veto the EU budget and reconstruction fund for 2021-2024 if threats and blackmail from Brussels continued. „We will not allow our identity, our freedom, our sovereignty to be terrorized with money!“ – Kaczynski made this statement against the background that Poland should be transferred a total of 125 billion euros from the EU budget and the Reconstruction Fund. 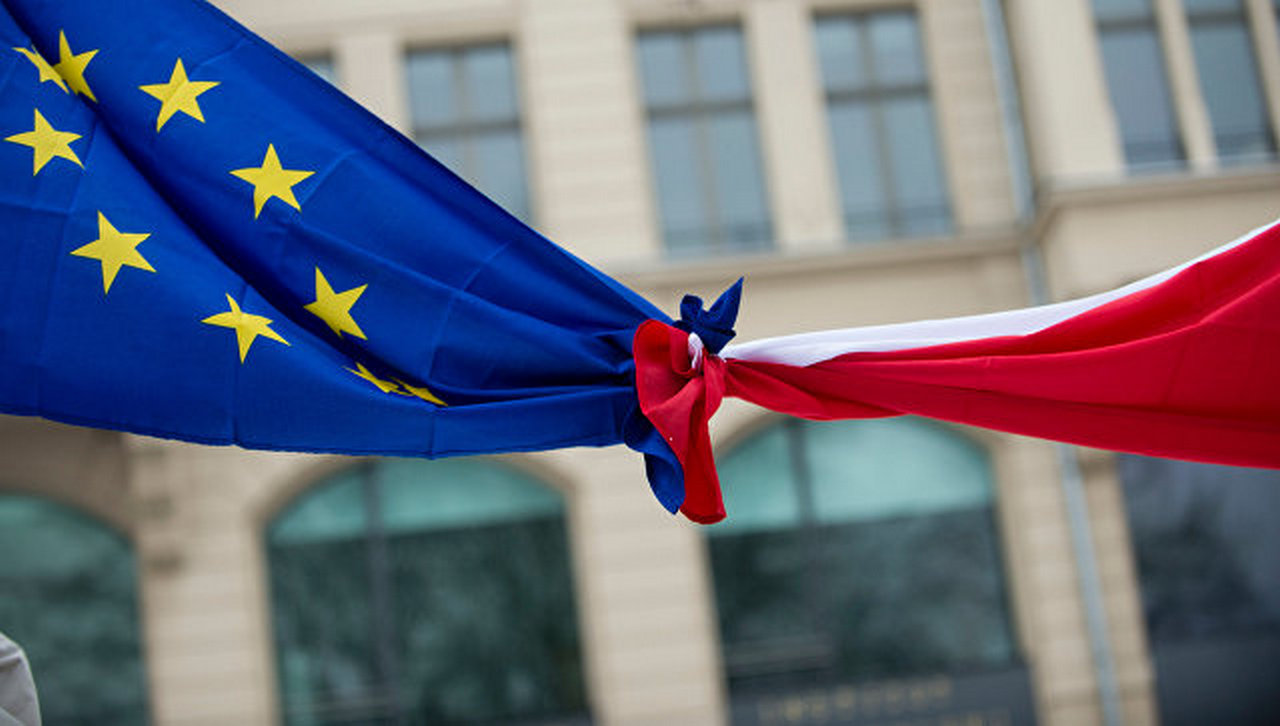 Some believe that Kaczynski addressed the most radical wing of the ruling party, while others see a connection between bluffing and real threats.

In the interview, the leader of Poland’s ruling party made a comparison that made the EU very irritated. According to Kaczynski, they want to take away even “cultural sovereignty” from the Poles. He recalled that “In the Polish People’s Republic, when Warsaw was subjugated to Moscow, Poles had more rights. Although the leadership of the USSR did not recognize the farmers and the Catholic Church, they existed in Poland. Today, the EU institutions, its officials, some politicians who have not been elected by the Poles, demand the verification of our culture and deny everything that is important to us”.

Prepared by Luka Maisuradze according to the material published on Iarex.ru