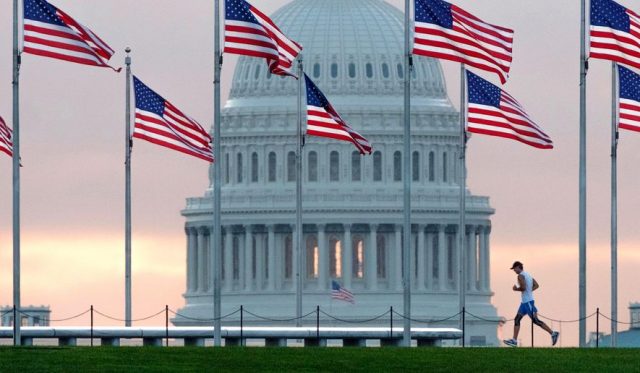 So how is the U.S. perceived on the world stage right now? One significant review is not very promising.

“The prevailing view among Americans is that U.S. influence in the world is weakening — and China’s is growing,” advises a new in-depth study by the Pew Research Center.

“It appears that most U.S. adults do not think that their country is winning the competition for geopolitical influence,” wrote Aidan Connaughton, a Harvard-educated analyst.

Let’s get to the numbers:

47% of U.S. adults say that U.S. influence around the world is “getting weaker”; 10% say the same about China’s influence.