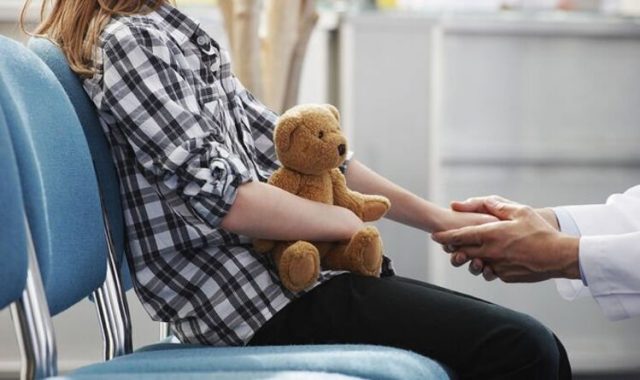 Campaigners voiced their fears after the number of youngsters seeking to change gender rose by a fifth.

The 5,500 are in the queue for treatment at London’s Tavistock and Portman Trust’s Gender Identity Development Service (GIDS).

Stephanie Davies-Arai, founder of the Transgender Trend campaign group, said that was “concerning”.

“Children do not have the life experience to know how to interpret what they are often experiencing. They’re bombarded with messages about being trans and that all of their problems and insecurities and anxieties are because they’re trans.

“They think these adolescent anxieties are down to being trans. They are sent down to the Tavistock and put on puberty blockers. It is easy to fall into this trap and it has been made worse by Covid.”

Trans issues campaigner Baroness Nicholson of Winterbourne called for a “slow” and “calm” assessment of children who want to change gender.

Senior figures at Tavistock have expressed fears that “the list had grown substantially during the lockdown”. Trust chairman Paul Burstow, a former Liberal Democrat health minister, said the growing waiting list was a “preoccupation” for trustees.

The figures are a big rise on an estimate made last year.

At the start of the last decade, most children referred for treatment were male-born, but female-born youngsters now dominate.

The CQC found numerous failings after whistleblowers raised concerns that GIDS fails to support vulnerable children properly and has pushed them towards sex-change treatments.

A recent review found doctors felt under pressure to adopt an unquestioning approach to children seeking to change their sex, while a lack of formal clinical guidance and stifled debate left many medics “nervous” about offering the “more robust support” they want to deliver.