US Ambassador to International Religious Freedom Sam Brunzek has visited the Serbian Orthodox Church Patriarch Irinej  Serb. The meeting was attended by US Ambassador to Serbia Anthony Godfrey and his assistant

The topic of the meeting is not reported by the Patriarchate, but commentators say they have   spoken about the attitude of the Serbian Patriarch Paul to the Ukrainian Orthodox Church.

A similar meeting was held on the eve of the special session of the Synod convened by the Archbishop of Athens and All Greece. The meeting was so urgent that several members of the Synod even  could not come timely and attend. The result of the session is known – the recognition of the Ukrainian “Raskolnik” Church.

Along with Greece and Serbia, the US also visits other Balkan countries. In October, US Secretary of State Mike Pompeo arrived in northern Macedonia and “preached” in support of the Rascolniks. He was also in Ohrid, where he spoke with Archbishop Stefan Veljanovsky of the “Macedonian Orthodox Church” (also  “Raskolnik”).

Earlier, according to the Greek Orthodox agency Ghomfa, Pompeo visited Montenegro, where the Serbian Church is concerned about Montenegro’s problems. While within the scopes of visit to the Middle East this March, the US Secretary of State held a meeting with Metropolitan Ilia (Patriarchate of Antioch) in Beirut.

Commentators have described the visit as another attempt by the US to shut down one of the oldest local Orthodox churches in Antioch. 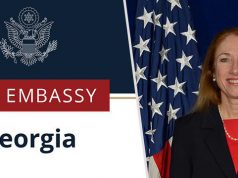 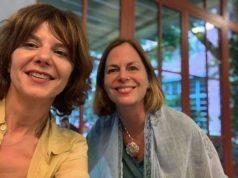