Saudi Crackdown Targets Up to $800 Billion in Assets

The Saudi government is aiming to confiscate cash and other assets worth as much as $800 billion in its broadening crackdown on alleged corruption among the kingdom’s elite, according to people familiar with the matter.

Several prominent businessmen are among those who have been arrested in the days since Saudi authorities launched the crackdown on Saturday, by detaining more than 60 princes, officials and other prominent Saudis, according to those people and others.

The country’s central bank, the Saudi Arabian Monetary Authority, said late Tuesday that it has frozen the bank accounts of “persons of interest” and said the move is “in response to the Attorney General’s request pending the legal cases against them.”

The purge is the most extensive of the kingdom’s elite in recent history. Crown Prince Mohammed bin Salman, the son of King Salman, was named heir to the throne in Juneand has moved to consolidate power. He has said that tackling corruption at the highest level is necessary to overhaul what has long been an oil-dependent economy.

Ten days before he became the most prominent target in Saudi Arabia’s anti-corruption crackdown, I spent an evening in the desert with Prince Alwaleed bin Talal.

We sat in the open air against cushions on enormous rugs laid over the sand, talked mostly about tech stocks and U.S. politics, drank Arabic coffee, watched a soccer match on large-screen televisions set up outside, went for a 50-minute walk under the stars and, at about 11 p.m., had dinner. I served myself lamb, shrimp, rice and salad from an enormous buffet with at least two dozen dishes.

If Alwaleed had any inkling of what was to come, he didn’t show it. The billionaire investor, best known for his long-held stakes in Citigroup Inc., Apple Inc. and 21st Century Fox, seemed happy and relaxed. He cheered when Riyadh’s Al-Hilal FC won the match.

It was almost midnight when the prince held a Majlis, a traditional Bedouin ceremony in which tribesmen come to pay their respects and ask for charity. A line of men in white robes and red-and-white Arab headdresses stretched into the darkness. One by one they approached, removing their sandals, bowing and handing him pieces of paper. Some recited poetry. The prince scribbled on each cover sheet and put the papers on a stack.

Off to one side, a few camels knelt on the ground. Two hooded falcons were brought out by a handler and set on perches. Beyond the TVs, a digital clock flashed the advancing time and gradually dropping temperature. Behind us was a caravan of mobile homes and trailers with living quarters and office space. When the ceremony was over I thanked the prince for his hospitality, climbed into an SUV and, with one of his drivers at the wheel, sped off down a dirt road to catch my 4:07 a.m. flight out of the kingdom. 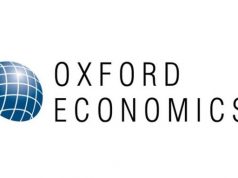 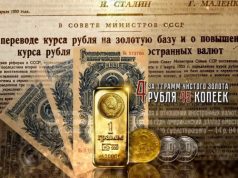 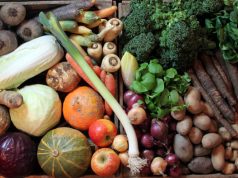