One month passed since the president Saakashvili ‘congratulated’ 26th of June, 20th anniversary of our country’s independence, to Georgian people by bloody disbandment of protest action… What we saw was dramatically even more than historic Istanbul slave market association; and the situation of people lying down in the rain and blood, controlled by executioners with black steel sticks was more like Hell by Dante Alighieri.
They had to punish the people (as a warning for others) because of standing next to the radical politicians, despite the fact that they announced that these people had nothing to do with politics; Some of them stood there to defend the country’s interests and values but the majority protested their intolerable social conditions. 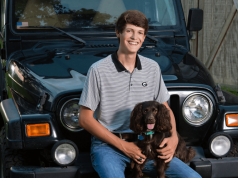 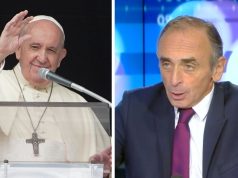